I have someones phone samsung s4 mini. Finnish definetly. Contact me if u lost one. I got it in Finland, Simo.
Jaakko Hiltunen
04oo766545.
Top

Well its good to see that honest people are out there. however... i accidentally left my Black Magpul MS3 sling at the GCT entrance on the first day. It being quite a chaotic first engagement with a lot of vehicles and mortars what not and then being picked up by the " helitruckters ".

I went around asking if anyone had seen it. It wasn't handed in to HQ.

So whoever it is that has it. I know you have it.... PM me if you feel to ashamed to post it publicly.

I lost my book up there, called Outlaw platoon. Lost it near sappers on the GCT base
Top

Lost a camo painted Contour Roam 2 while packing/leaving the GCT base. I was one of the last ones leaving the base, so I'm hoping crew or a friendly soul found it. Can describe the footage on the camera, and I have pictures of the camera after it was painted. If returned to me by a player, you will be rewarded.
Top

Lost a Marui Hi-Capa pistol that was borrowed to me by a friend. Somewhere in the northern side of Krasnovo. If someone has it and requires more attributes about it toss me a pm.
Top

LOST: Transparent plastic pouch with medical equipment. If found please PM. If you stole it and don't intend to return it, please do not take all the pills at once for your safety.
B12: UA 17
B13: Ismoili Khoshbakht, owner of Import Export Transport Inc.
B14: Civilian
Top

I have lost a Hi-Capa 5.1 with scratch "Handyman" inside under the slide or under the Rail
if anybody found please send me PM
Top

I lost my stethoscope, and King Arms red dot sight laser (KA-SCOPE-24). The reflex is done by Tokyo Maruin MP5 scope mount base .. I miss both much and I promise to pay compensation if found. Last time I saw both was in side Icarus HQ. 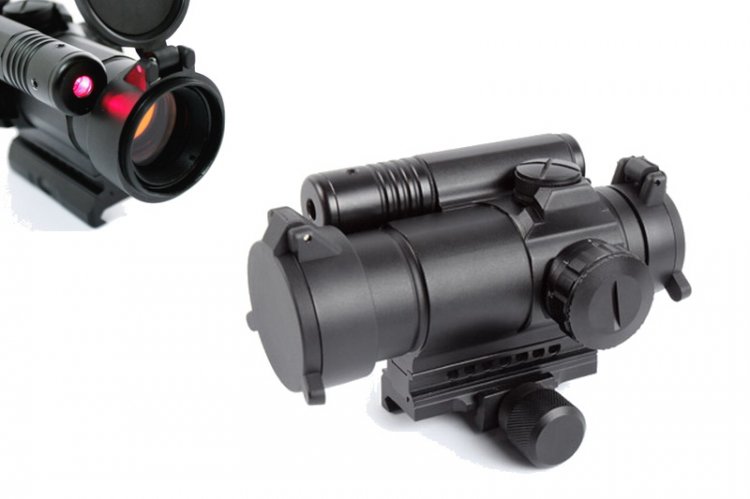 My Cold Steel training tanto / LARP knife was lost, probably somewhere in Krasnovo. The guy who lost it (GCT soldier who had confiscated it from me) gave me his own knife as a replacement which I'm very grateful for, but I'd love to get mine back and send his back, too. I'm sure someone found it since it should have fallen in a pretty visible spot, so please contact me via pm!

I've was playing a civilian and during a storming of the casino lost my co2 Taurus (Look like a M9Beretta but bigger.) inside of the building. Meaning that some one have picked it up.

It would mean gold for me if i some one actually have it and could give it back. Cause i cant afford a new one...
On discovery the gun was fully loaded and no shot have been launched. It looks weathered and have a damage on the fire switcher and safety.
Top

Evul wrote:I've was playing a civilian and during a storming of the casino lost my co2 Taurus (Look like a M9Beretta but bigger.) inside of the building. Meaning that some one have picked it up.

I found one like this in the forest above the city the last day, not far from the two story barn/hotel building. Left it at lost and found in Ikaros HQ.
Top
Post Reply
23 posts