Page 4 of 9
by elanaiba
2 more pics added, didn't have time to go through more by newbieboka
Trasher can't come out with his pictures fast enough...

by Trasher-HU
My B10 gallery (mostly our team and battle brothers in 21st Mech):

A couple of my favourites: 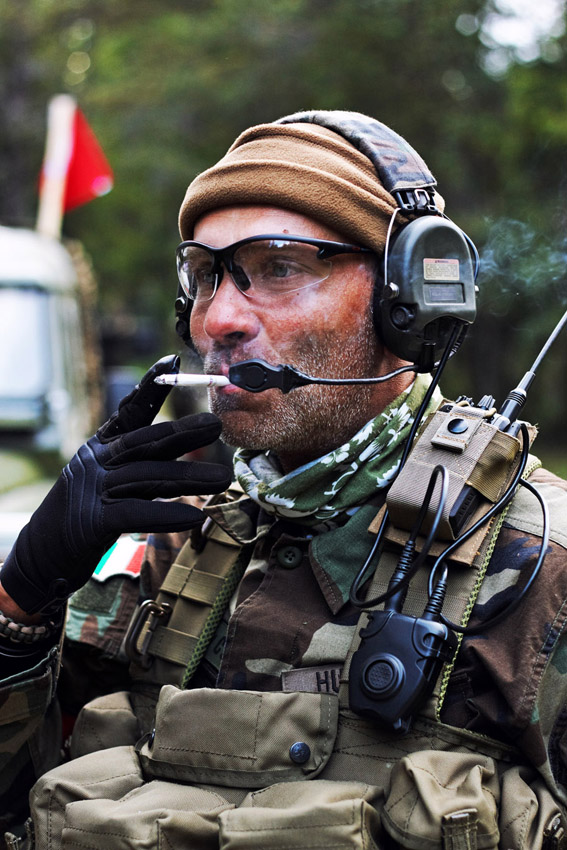 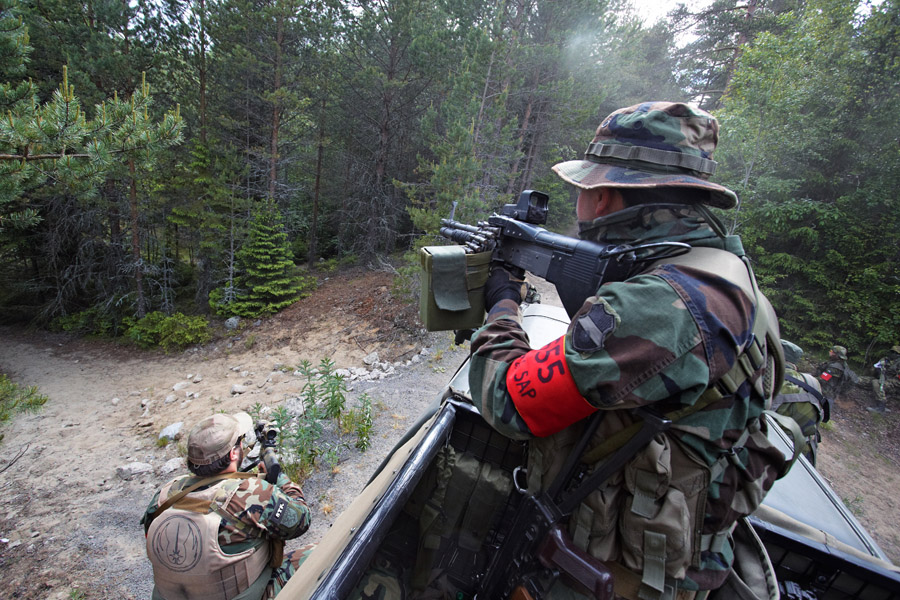 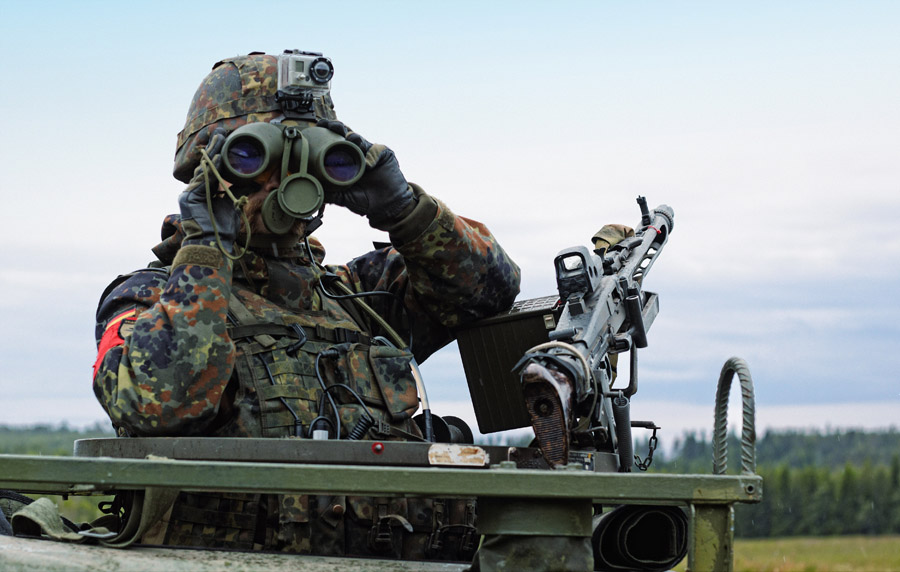 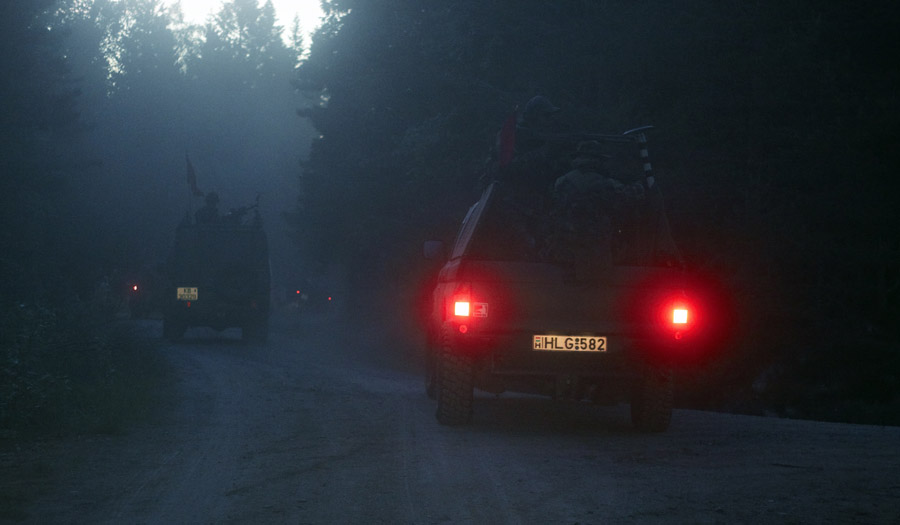 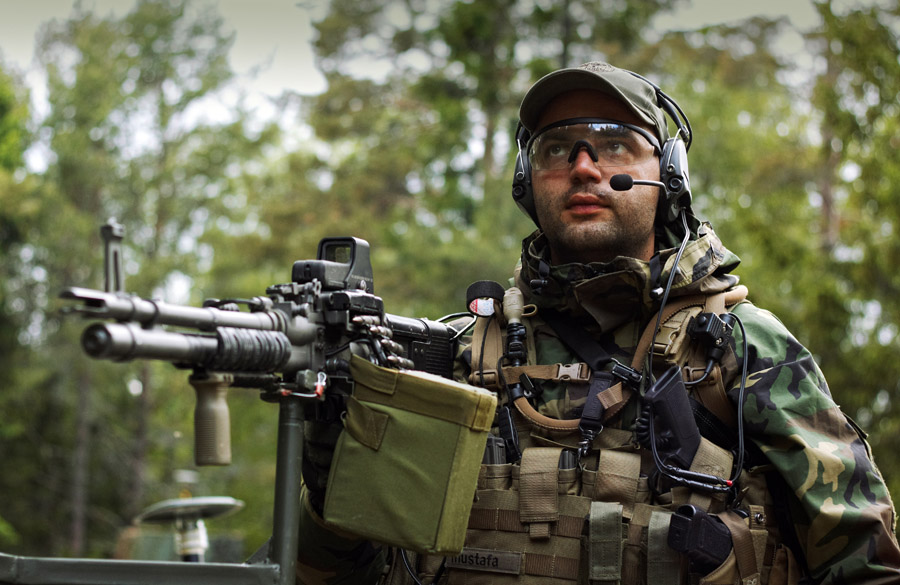 Totally and completely worth the wait! Thank you so much


Everything we did the first night:
www.youtube.com/watch?v=MDl3LwUAj_g
It's a bit long and stuff, but whatever. I'll make similar long-ish vids from Thursdag, Friday and Saturday - kinda like a video log of our entire Berget Experience.
by Tanner4
Here are three more pictures of Raven5.


Report:
We set up an OP with view to all three roads. Most of these photos were taken at a distance of 400-600m, one at 1km and have been cropped to subject. This mission resulted in lots of dead enemy returning from the direction of our base!

by Jöntti
The from 1km taken picture: Which hill those Zansians are and which day that picture has been taken?
by vinni
according to my map, those guys were on the himmelsberget, north to north-east from Angel's Peak, picture was taken in the afternoon to late afternoon of day2
grid location 532 458

by 55nilsson
Hello!
Does anybody have pictures or film of the "special" prisoner treatment in the NAF base that took place on Friday night??
One danish guy asked for the full treatment and he got it...
by Saveli_M
Here's some pic's I did manage to take in the rush, mostly being "dead" or in situation without too much intensity.
Anyway, taken these photos mostly about Zansians, but take a look, you might find yourself there too as NAF or Poldavian.

Feel free to use NON-commerically, but for your own deeds by Hell_Viking
If I could call out a pic request. Do anybody have the pic of whiteace, robman and me from when we were in the NAF camp on an offgame medical response ?
by WhiteAce

Hell_Viking wrote:If I could call out a pic request. Do anybody have the pic of whiteace, robman and me from when we were in the NAF camp on an offgame medical response ?

Yep me too, were several pictures taken!