I won this gun back a while ago in an auction that was for charity but its really not my kind of gun and so I wish to sell it to someone who will actually use it instead of it just sitting in its box gathering dust.

As in subject line this is a LCTAirsoft AS-Val, which I won in an auction when I still lived in Scotland and played at Section 8. Currently I live in Stockholm so would prefer to sell it in Sweden though arrangements can be made to either post or pick it up at the next Berget event.

Nothing has been done to it, All stock and the gun does work fully.
Comes with 1 low-cap magazine and battery (Kong Power Li-poly 1300mAh ), Everything you see in the pictures is what your get minus my slippers and the floor.

I am hoping to get around 3000kr for the gun as its essentially brand new and only used once for seeing if it works but am willing to take offers, Brand new these guns go for around 4000kr +.
Here are some pictures of the gun: 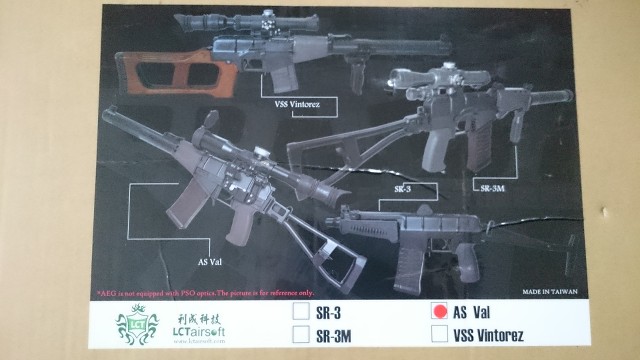 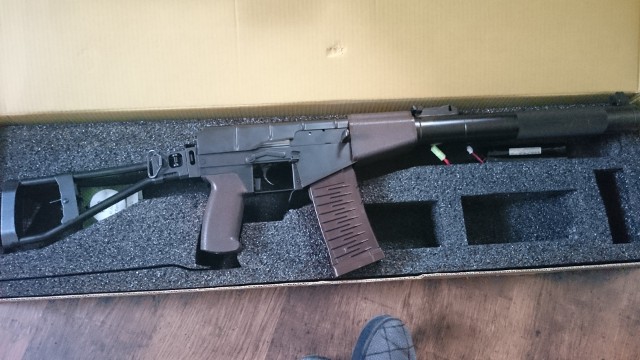 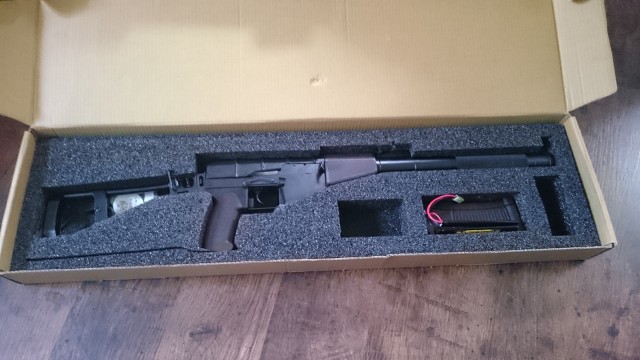 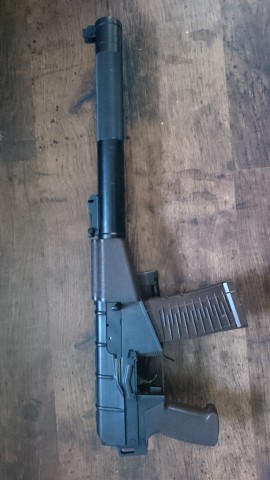 I know someone who might be interested in it - considering buying it for him.
Berget 13: GCT - Ranger (Golf - Actual)
Berget 14: NAF - Ranger (Foxhound 5 - Actual)
Top

Sounds cool, let me know if you want additional pictures or anything and I will gladly help

Return to “The Marketplace”