Was Wondering if That kind of vehicle would be G2G for berget?

But yet, you should take this along! Looks great! but I'd leave a windscreen up for safety...


hehe nope no windshield. cant mount it because der is a M249 mountet on a swingarm.
looks also cooler, never had trouble before and iam playing with that setup for the last 2 years.

That is an awesome vehicle!

I would drool for one @ Berget as I would IRL...

And bring it if you are playing NATO, if not, leave it at home

Just make sure you get it signed off and that you mark it before the game according to the rules.
Churn/HQ Berget 11
Gamemaster Berget 9-10
Head of security Berget 6-8r
GM Spetznas Berget 5
Master SF, Berget 3
Tjetcheny Rebels Berget 2
Project Assistant Berget 1
Top 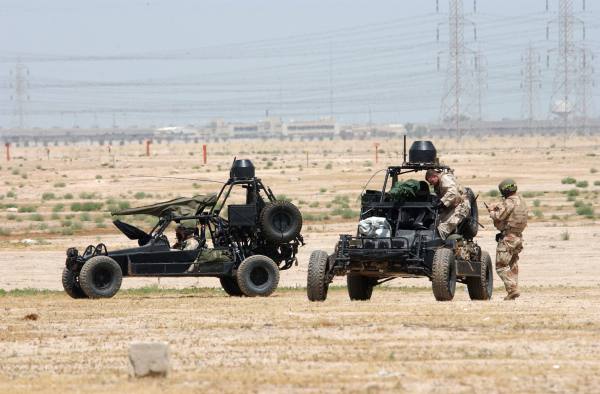 maybe jeep_tom can give you some tips;

I can see that you are putting 70-647 a lot of time and effort into your blog and detailed articles! I am deeply in love with every 1Y0-A18 single piece of information you post here. Will be back often 70-643 to read more updates in future JN0-304 as well.my best wishes for you always so keep it up.regards
Top

becket wrote:Was Wondering if That kind of vehicle would be G2G for berget?

This would definately be a NAF vehicle for the 1st Mech Btn.
B6 2nd Bat. CO NATO
B7 Batallion CO Milo´s Tigers
B8 Batallion CO NAF 5th Infantry
B9. Batallion CO NAF 1st Mech
B10 R&R
B11 lets see
War is the continuation of politics by other means. (Klausewitz)
Top
Post Reply
16 posts